Models in 1:10 scale of Nova and our new bodywork has been tested in a wind tunnel.

The test was performed in six different wind speeds between 5.4 m/s and 19.6 m/s. The results indicates a reduction in drag force by 20 percent in a comparison between Nova and the new bodywork.

As the wind speeds are lower relative to the model size, the results are not directly applicable to the full scale model. Though we expect an even greater improvement in the end. The computer simulations which were previously performed helped us achieve a good result.

The work on the plug proceeds and right now slices of the plug are glued together. Take a look in the slideshow below for some pictures of the tests and the progress. 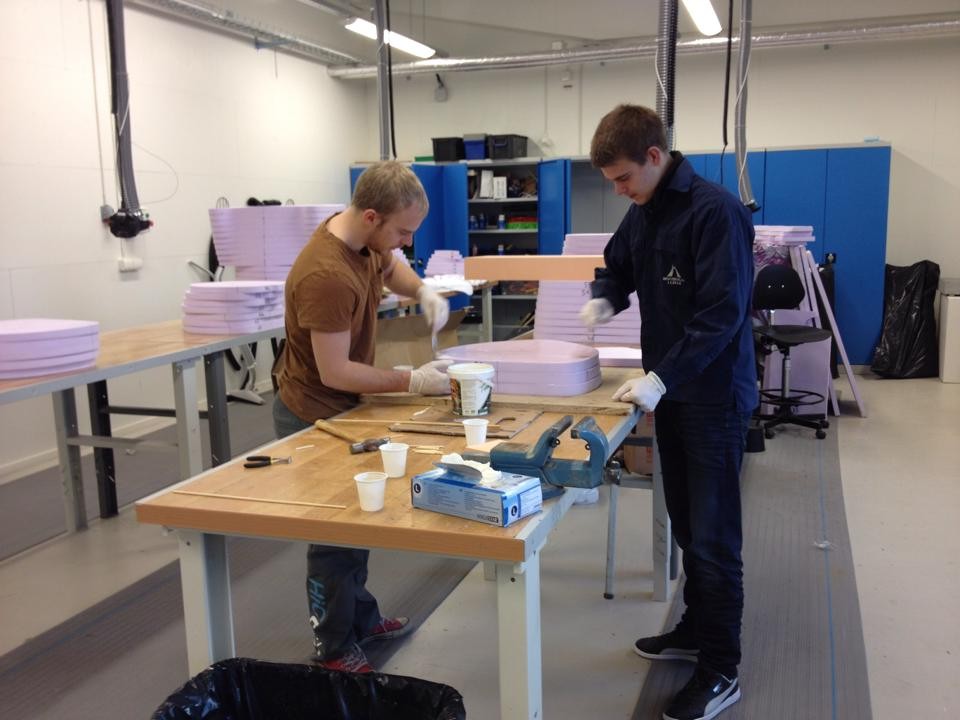 Slices of the plug are glued together. 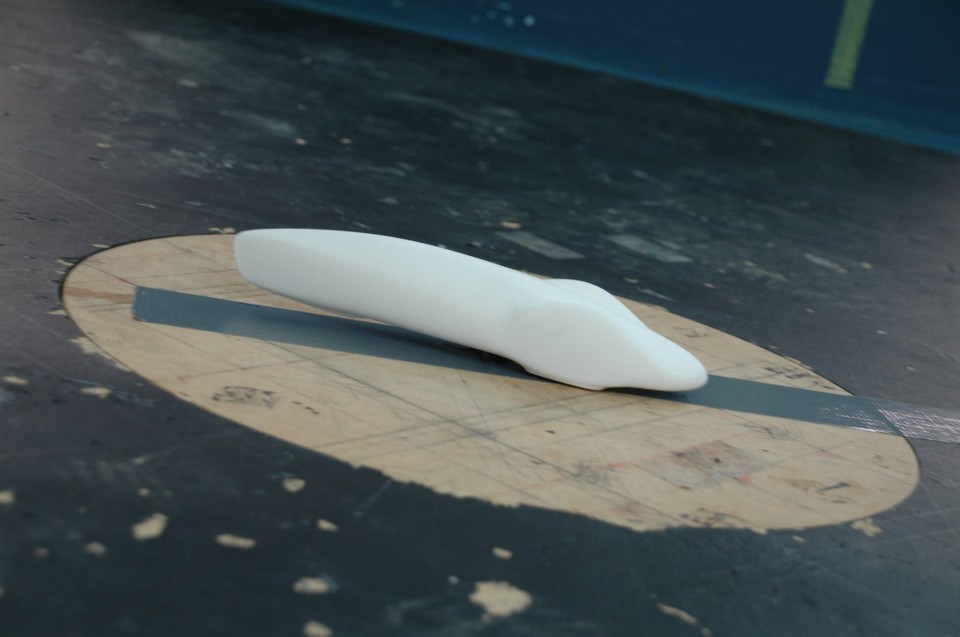 The new bodywork in the wind tunnel. 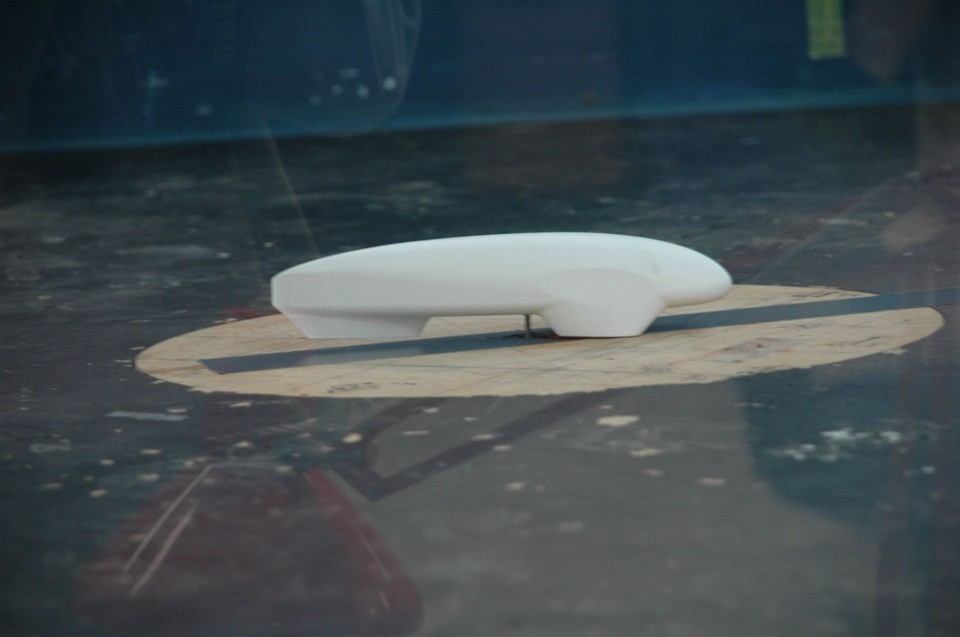 Nova in the wind tunnel. 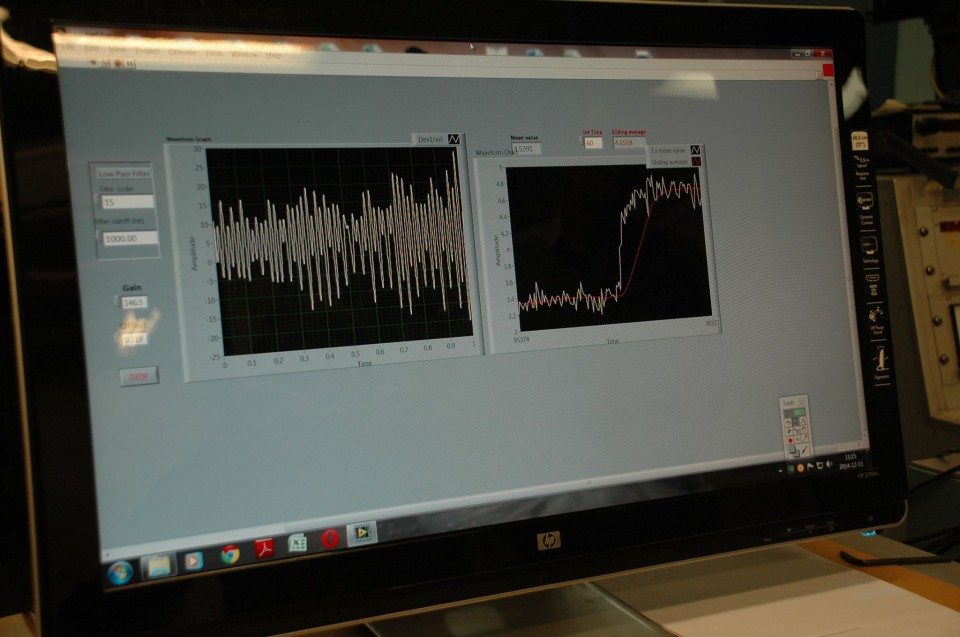 Random data and graphs from the tests.